It is with great sadness that we learned that EA is closing Battlefield Play 4 Free and Heroes and all their services on July 14th 2015.

Battlefield Play4Free is an online First-Person Shooter video game which was released on April 4th 2011. The video game was just like every other Battlefield games with both aerial and land vehicles. It features maps from Battlefield 2 and Battlefield: Bad Company 2. It uses the same engine that Battlefield 2 used; Refractor 2. 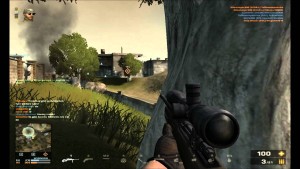 Battlefield Heroes is an online Third-Person Shooter which was released on June 25th 2009. It also uses Refractor 2 as Engine. 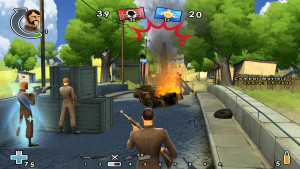 The reason behind closing Battlefield Play4Free and Heroes was that the game was not as popular as before. Online Purchases of funds are now offline however these funds can still be used untill the game goes offline.

I played Battlefield Play4Free a year back, it was fun to play with friends. However many gamers who played this game complained that it was a Pay2Win game since superior weapons were very difficult to unlock and those who had money could buy these weapons. 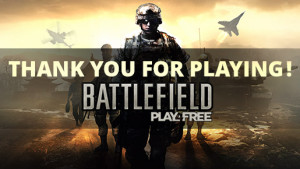 Update: Need for Speed World is also closing on July 14th 2015. Seems like EA is ending support of many old f2p games.