Google, one of the biggest IT corporations was offline for about 25 minutes on 21st January in Mauritius since 6:25 p.m. The search engine was not working on these domains as far as we tested – .mu, .fr, .com, .co.uk . However, Google was accessible in other countries at that time. 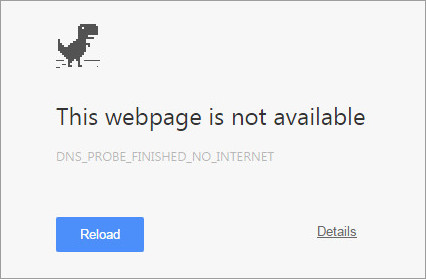 One thought on “Google offline in Mauritius”