Orange Telecom(Mauritius Telecom) is converting all its internet lines in Mauritius to optical fibers whether MyT or ADSL. Mine was converted 2 weeks ago.

The Difference
Simple Term:
Let’s take an example of a lorry which has to go from A to B. The speed limit is 100 Km/h. The previous telephone line is like a road with a lot of cars causing a traffic while the Optical Fibre is like a the same road with wider lanes(less traffic).
Technical Term:
The previous connection wire are made of copper which makes use of electrons to carry data while Optical Fibres makes use of light/photons (fastest material) to carry data.
Practical Differences:
Ping
First, we will see the difference in ping. A ping is the time taken for a packet of data to reach a server and for it to returns. It is measured in milliseconds(ms). I used cmd to test for it where I pinged youtube.com. I get a ping of 2ms where before I was getting a ping of 13ms.

Ping is really important in onlline gaming as every movement that you do or any other person does in the game, a packet of data is send to the server. Popular examples of these games are Counter Strike, Battlefield, Call of Duty…
Download Speed
First, let me clear a very common confusion among internet users. When Orange says you 1Mb/s, it actually means 1 Megabit per second not 1 MegaByte per second. MegaByte is represented in MB/s while Megabit is represented in Mb/s.

Let’s come back to our topic, before my average download speed was 90 kB/s. Now the average is 112 kB/s.Even now with Optical Fibre, we are not getting the actual download speed of 122.1 kB/s but still there was a great improvement.
Advantages of Optical Fibres

Installation of Optical Fibers at home
Orange technicians will fix a big white box outside on your wall which is called a Fiber Optic Termination Box and inside, they will fix a Fiber Optic Splitter. They will also change your livebox/modem, most probably you will get a Huawei HG8245H. 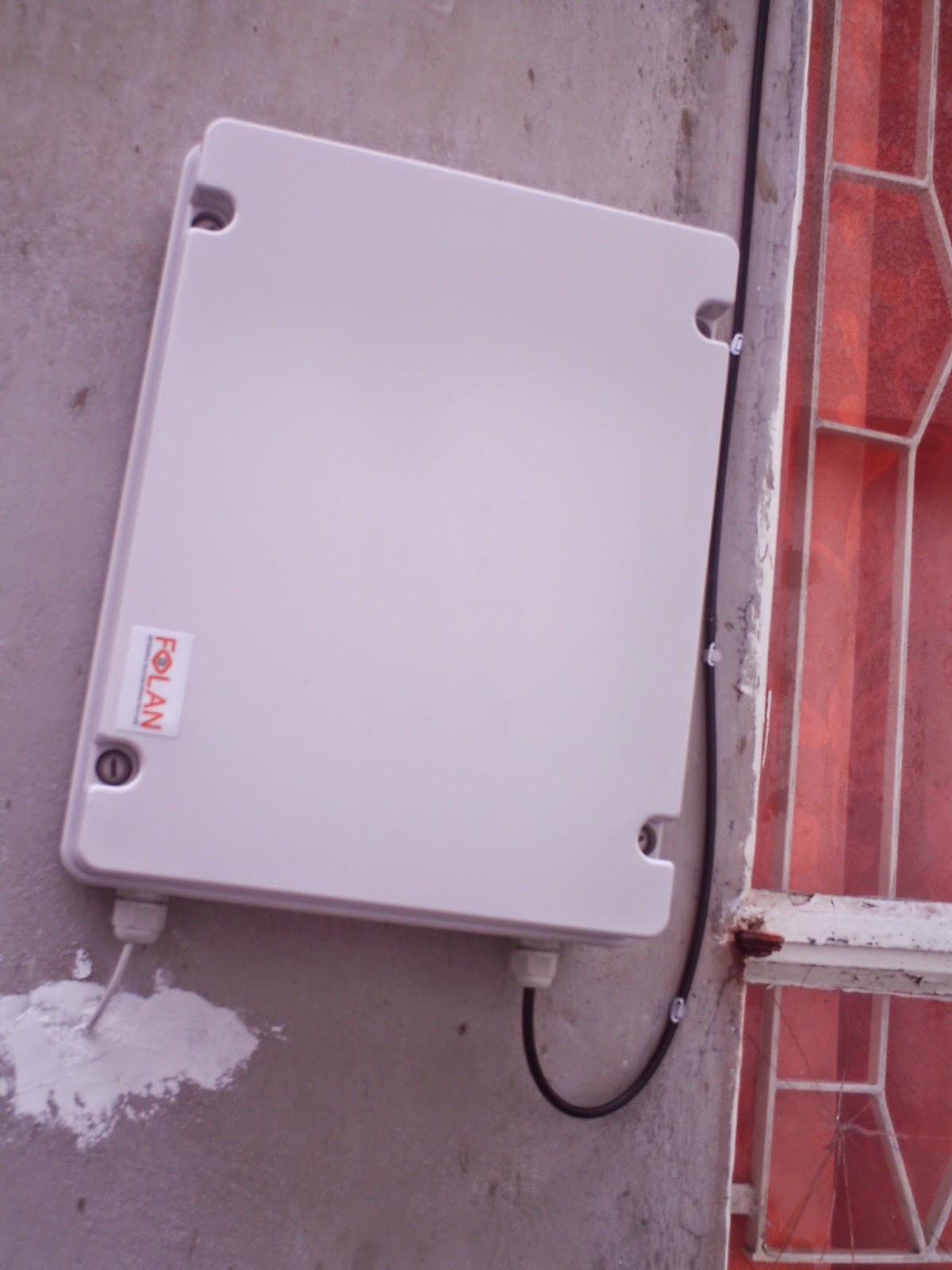 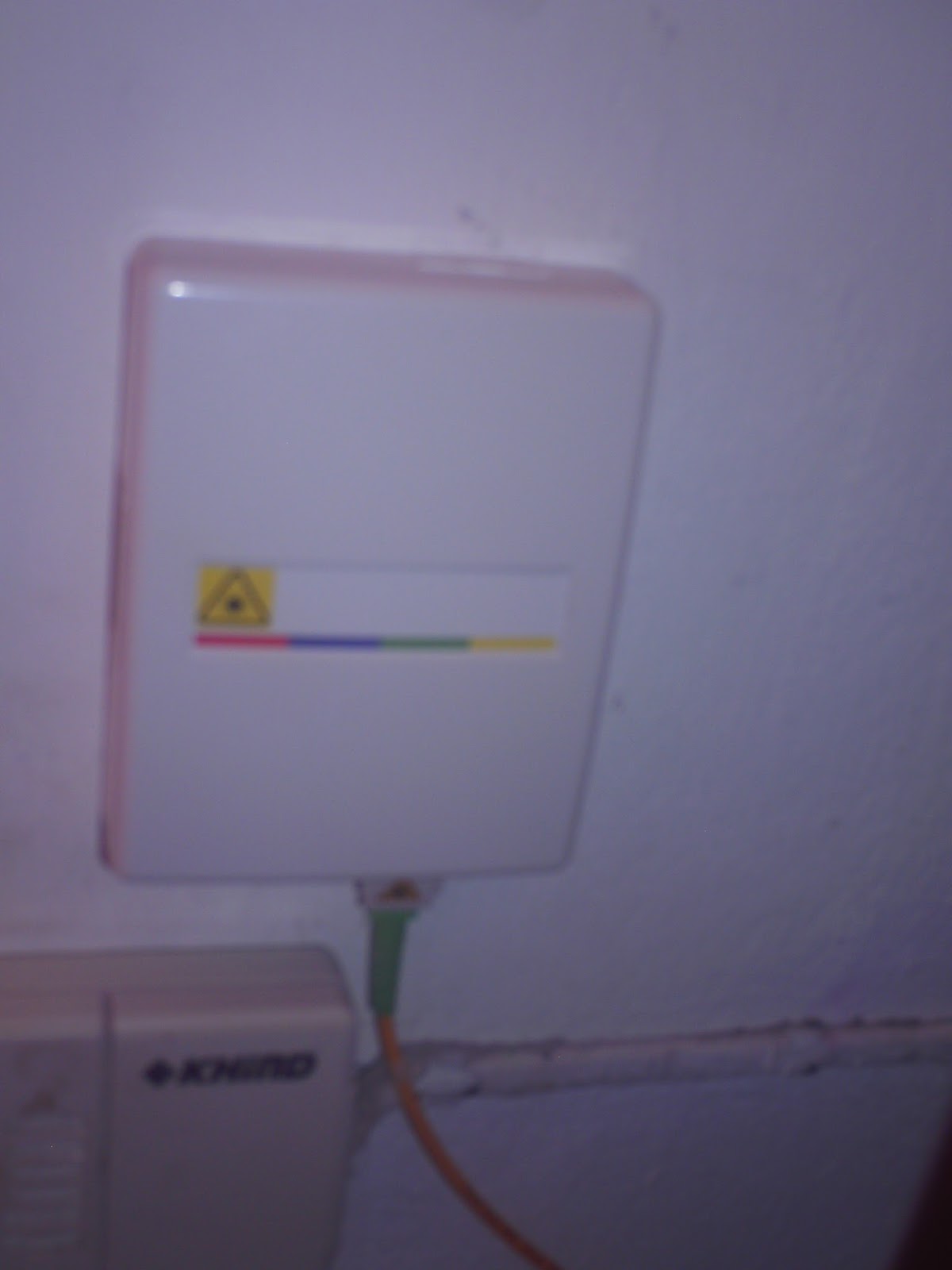 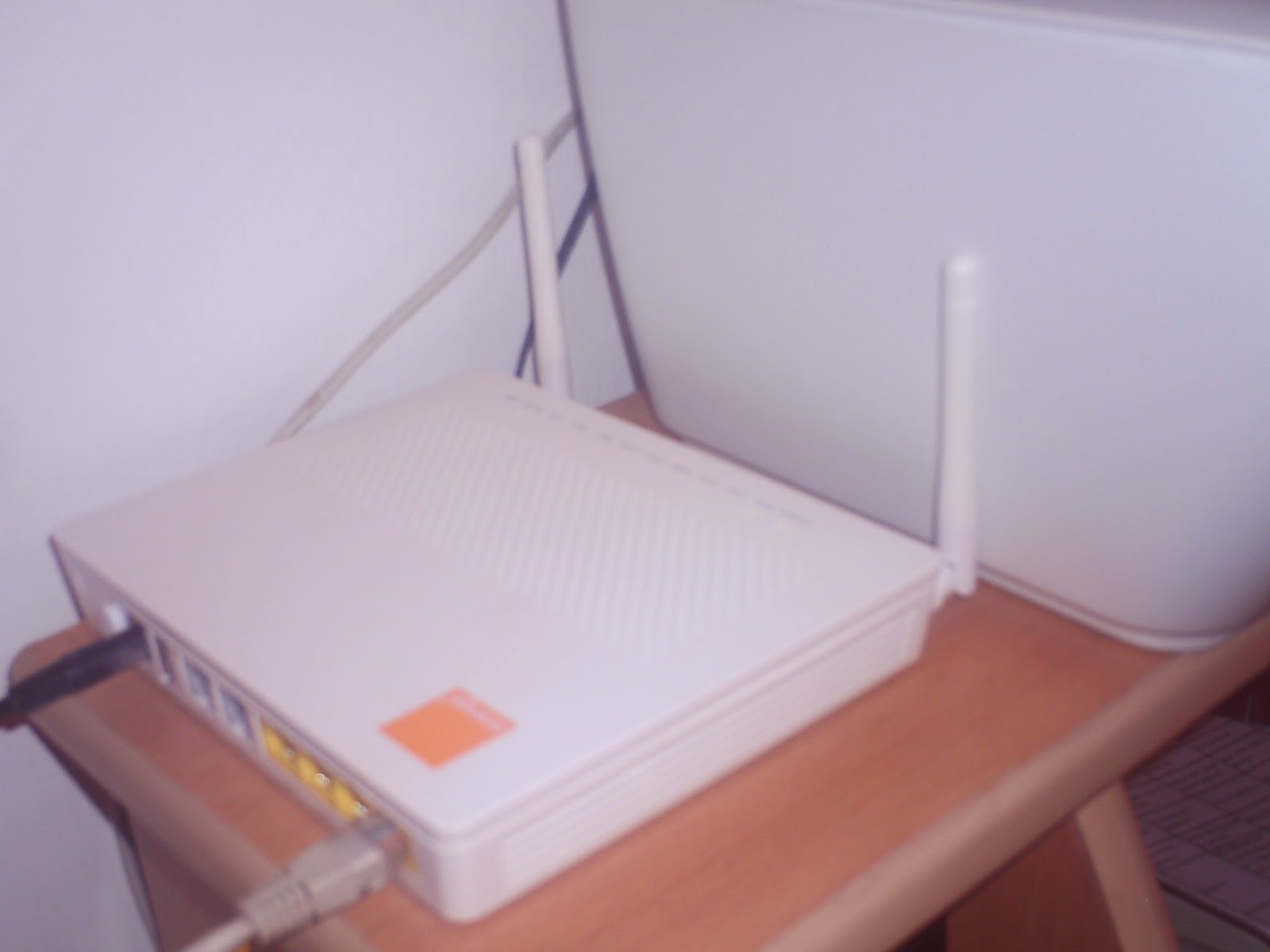 8 thoughts on “Optical Fiber: The Difference”